The Search for Belonging and Ballistic Missile Defense in Romania 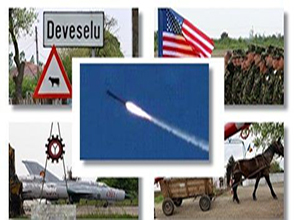 During the Cold War, Romania confused all of us. Long after brutality in other communist countries declined, Romania remained a state that employed levels of violence best compared to North Korea today. Nicolae Ceausescu, referred to by admirers as the Genius of the Carpathians, ruled Romania with a ruthless irrationality. Government policies left the country cold and dark, and everyday items readily available just a few kilometers south in Bulgaria were rarities in Romania. At the same time – and this was the paradox – Romania was hostile and uncooperative with the Soviets. Bucharest refused to submit to Moscow, and this did not compute for many of us. Resistance to Soviet power, in our minds, meant liberalization, like what we saw in Hungary and Czechoslovakia. But not in Romania; Romania played a different game.

About the Author: George Friedman 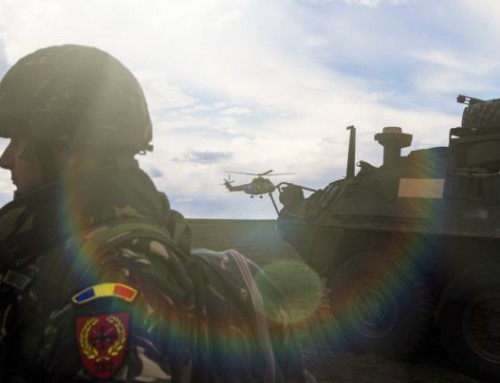 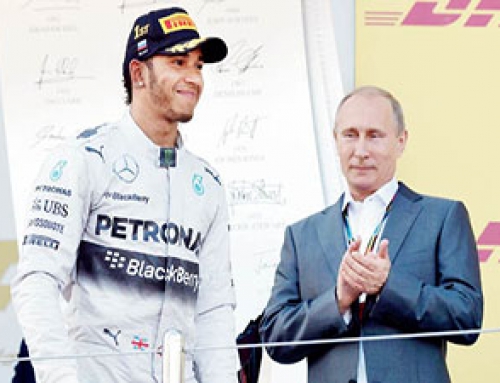 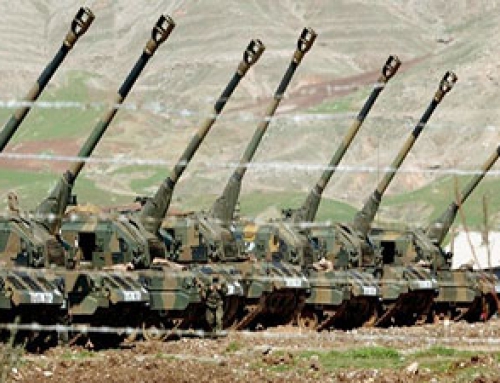 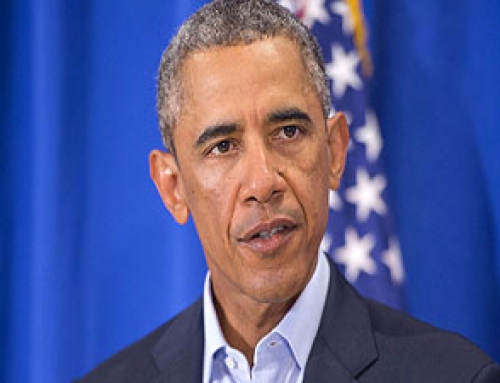 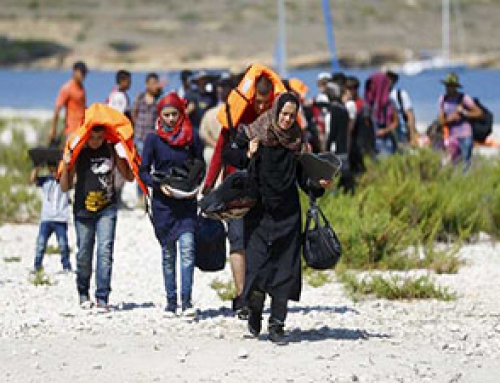