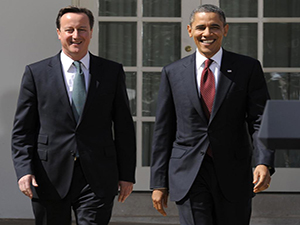 Both U.S. President Barack Obama and Britain’s Prime Minister David Cameron have a great deal in common.  They come from the same generation born in 1961 and 1966 respectively.  They both shared the best education available.
Obama attended the elite Punaho Private School in Honolulu, receiving his undergraduate degree from Columbia University and an LL.D. from Harvard Law School. Cameron attended Eton College and from there went on to Brasenose College at Oxford University.
They both grew up in largely political jobs with little private sector experience.  Obama was a “community organizer” in Chicago before gaining his law degree and working for a law office.  While teaching constitutional law at the University of Chicago, he was elected to the Illinois Senate where he served until 2004 when he won a seat in the U.S. Senate. He defeated John McCain in the 2008 presidential election.
Cameron served as an advisor to a number of senior Tory politicians.  He then worked in PR for Carlton communications, a large media company that took over Independent Television (ITV).  He was elected to Parliament in 2001 and after the 2010 elections became Prime Minister at 43, the youngest since Lord Liverpool two centuries before but much older than Pitt the Younger, later Lord Chatham, who took office at 24.
Both are highly intelligent, articulate and while members of political parties of opposite persuasions–Democrats and Conservatives–have many views in common, especially about fixing the economies of their countries.  But unlike predecessors who served during World War II and the Cold War, the two leaders lacked experience in the art of governing as well as military service or for that matter of running anything of size and substance.
Furthermore, both surrounded themselves with political confidantes who earned their spurs in getting their candidates elected to high office and in Obama’s case re-elected. However, the most experienced members of the two respective cabinets seem to take a second seat to former campaign aides–U.S. Secretaries of State John Kerry and Defense Chuck Hagel and Foreign Secretary William Hague, former Conservative Party leader in particular.
Both are ending their terms in office.  Obama has two and a half years left; Cameron will face elections next year.  And over the past months, both have endured heavy political seas and storms that have battered but not yet sunk either administration.
“Leading from behind” in Libya; drawing “red lines” in Syria that magically disappeared; expressing surprise and shock over the assault of ISIL into Iraq; and tolerating Israeli Prime Minister Benyamin Netanyahu’s excessive retaliation against the Palestinians among other missteps have cast the president as weak and vacillating.  The incompetent role out of Obama’s signature piece of legislation–the Affordable Health Care Act–and unwillingness to hold senior appointees accountable for failure reinforce the perception of a gang who could not shoot, let alone shoot straight.
The bizarre public celebration of the release of Bowe Bergdahl from five years of Taliban captivity after abandoning his post in Afghanistan without permission could only be exceeded in ineptness by the expulsion of the CIA station chief in Berlin after a junior German intelligence official was bribed to spy for the America.  Messer’s Putin, Assad and Xi clearly have taken note of these and other blunders.
Cameron was stunned by the failure of Parliament to support a military strike against Syria two years ago and deeply embarrassed by the revolt of his back-benchers in that vote.  His public apology for hiring Andy Coulson convicted in the News of the World scandal for bugging phones and e-mails was part of a week from hell when his opposition to selecting the new President of the European Union was overwhelmingly rejected 26 to 2–with only Hungary’s Viktor Oban voting no.  And, in two months, the Scottish referendum will be a further test of his mettle.
Of course, the economies of both countries are still recovering, Britain’s more quickly.  That alone might win Cameron a second term.  However, the preference of the two chief executives to govern through a very narrow aperture defined by domestic politics and focus groups rather than to exert real leadership has not served either well.  Indeed, scathing public criticisms of incompetence reverberate through both capitals with little effect on either 1600 Pennsylvania Avenue or Number 10 Downing Street.
These similarities appear generational.  In looking to the next batch of potential leaders, a reversal of this condition is far from certain. This X-Gen sadly may be the precursor of more bad things to come.
By Harlan Ullman|2017-11-14T21:28:09+02:0016 iulie 2014|Blog, General, Guvernare globala, Harlan Ullman, Pace & Securitate, Subiecte|0 Comentarii 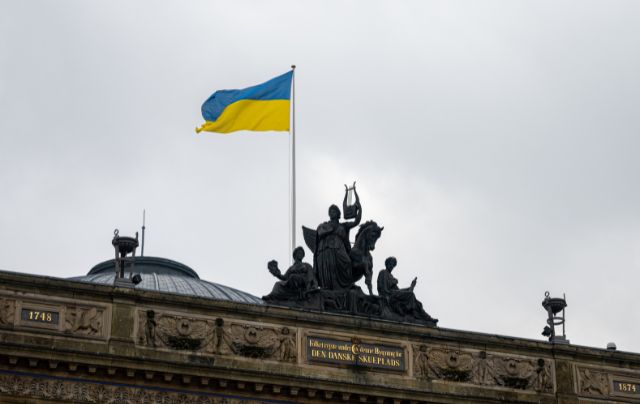 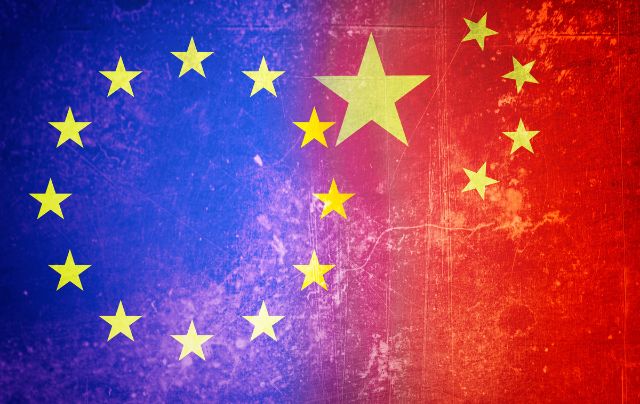 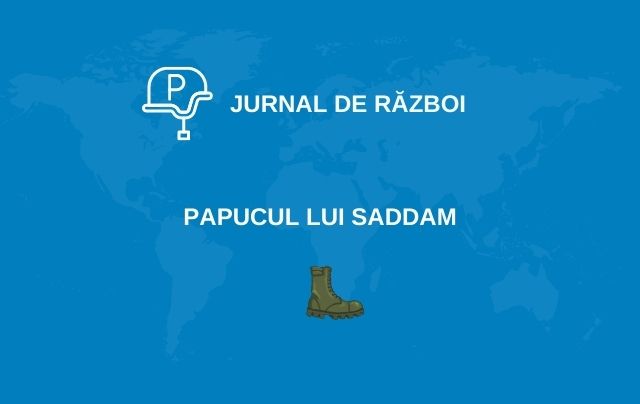 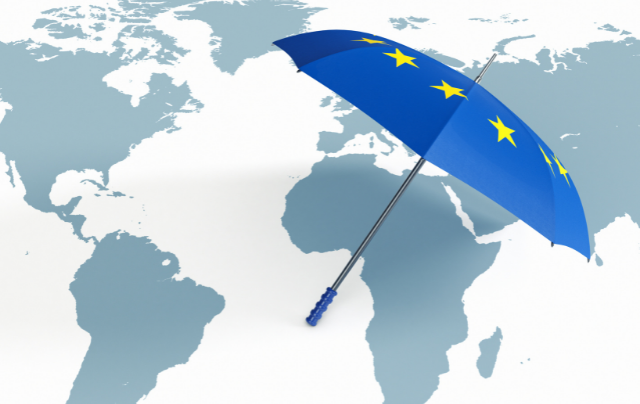